The Earth Is Greener Today Than It Was 20 Years Ago, According To NASA Study 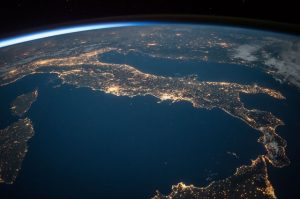 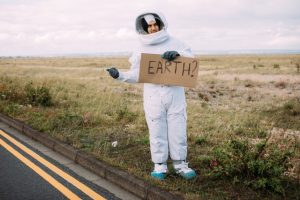