Scientists Warn That Humans Are Losing Their Ability To Procreate Quickly 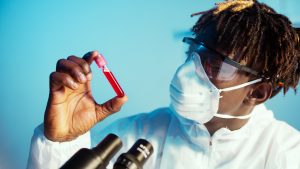 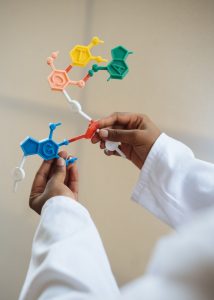